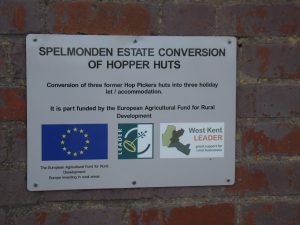 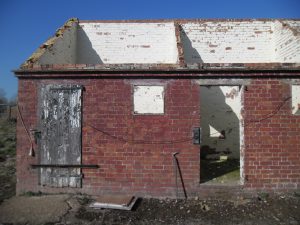 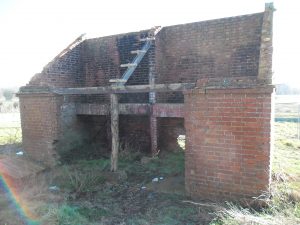 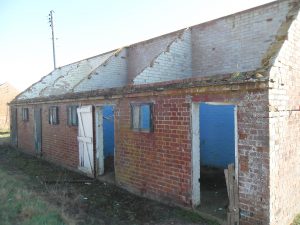 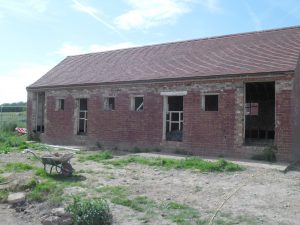 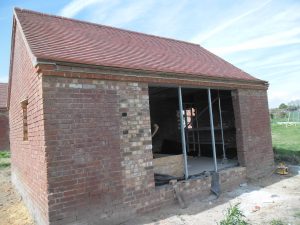 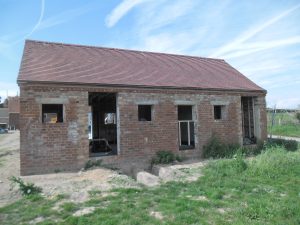 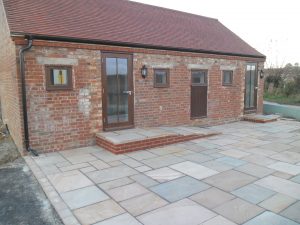 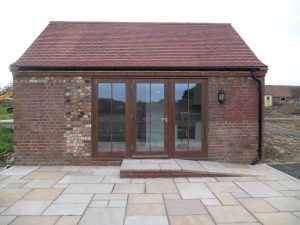 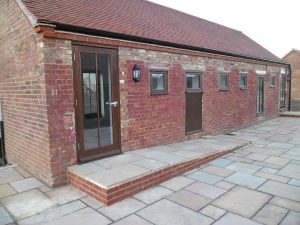 The History of Hoppers’ Huts and Hopping at Spelmonden Farm

Spelmonden Farm has been owned by the same family since 1932. It is situated within an Area of Outstanding Natural Beauty in the High Weald. The farmstead lies within a hollow with rising ground to the north and flat land extending south to the River Teise. The present group of farm buildings are highly characteristic of farmsteads within the Weald Spelmonden Farm steading dates back to the Fifteenth Century or possibly earlier.

They were one of the largest hop growers in the UK during the 1970’s, 80’s and 90’s. The farm has traditionally been a mixed farm with hops, fruit and livestock. Hops were finally stopped growing on the farm in 2002. Since then, the farm has been used for grazing of livestock, arable crops and fruit production. The more traditional farm buildings, which are no longer suitable for modern agriculture, have been converted into alternative uses, including offices, business units, holiday lets and residential dwellings. Spelmonden farmstead is an example of a hamlet of buildings with a varied history that are still all in the same family ownership, and provide a diverse mix of residential, commercial and tourism uses to ensure that the buildings are maintained for many more years.

All the hop gardens have since been removed. There are several remaining hopper huts on the farm. The three nearby are the older, original hopper huts that probably date back to the early 1900’s. One of these was used as the cook house and the other two were used for sleeping accommodation.

A Hopper hut was a form of temporary accommodation provided for hop pickers on English farms in the 19th and 20th centuries.

Before the days of mechanised farming, hop picking was a labour intensive process, requiring vastly greater number of people than were available locally. Whole families (including children) from London & Brighton would leave their homes and spend their time working in the Wealden hop fields including here at Spelmonden Estate and
were provided with accommodation which consisted of one room, known as a hopper hut. The huts generally had an earth floor and where lit by either candles or paraffin lamps. Sanitation was provided by a dedicated toilet block and a dedicated cookhouse hopper hut was provided for hop pickers to prepare their meals. It was generally regarded as a holiday for the pickers, but also an opportunity to earn enough money to fit out children with clothes for the winter. The pickers picked all day and the emptying and measuring was performed twice a day by the farmer, once around lunchtime and again at the end of the day. He would measure the hops out with a bushel basket, and the tally would then be recorded on the picker’s card. The pickers were paid by the number of bushels picked. The hops were then transported in pokes on a cart to the oast house. Once they had been unloaded, they were spread evenly over a slatted floor where they would be dried for 12 hours. They were then raked out of the kiln into the cooling room. The dried hops were then pressed into a pocket which was a thick hessian sack about 8 feet long by 21/2 feet in diameter, once full it weighed 11/2 hundred weight.

Hop growing has declined dramatically over the past two or three decades, and the methods of picking and drying have changed. Now the hop bines are cut down and carted by tractor and trailer. Powerful oil burners are used for drying as they generate more heat. There are still a few local hop growers in Kent.

About Us The Henley family bought into Spelmonden Estate in 1932 managing 300 acres. Over the years this has increased…